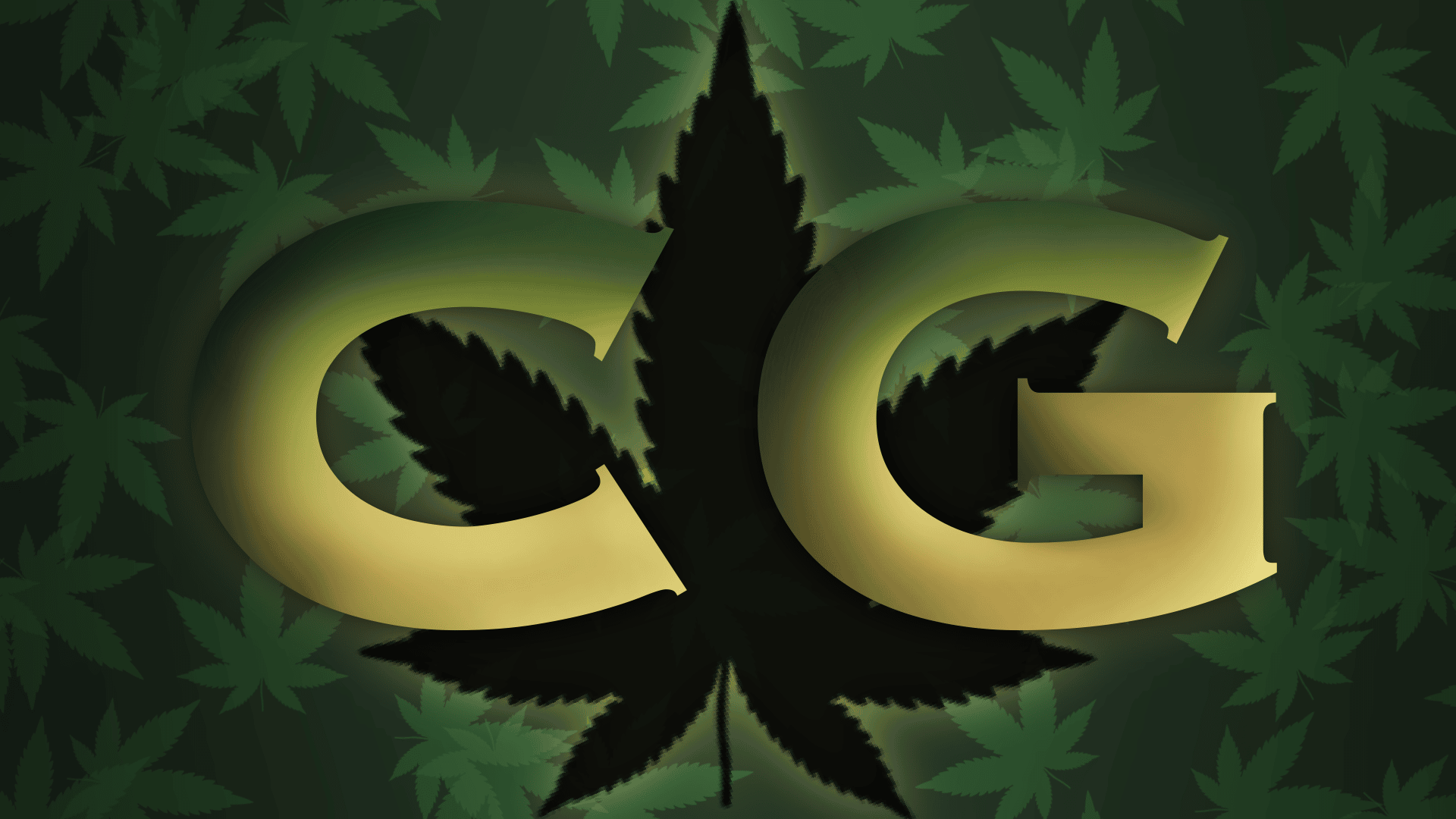 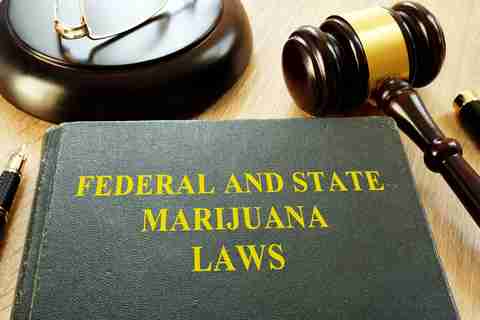 Recently there were government announcements that were big for the cannabis industry and users. President Biden announced some potentially big changes in how the country handles cannabis. From pardoning federal offenses for possession to looking at how cannabis is scheduled, big changes are on the horizon and we are here to break it all down for you.

The first major piece of news from Biden’s announcement was the pardoning of all simple marijuana possession at the federal level, which is the most extensive action the White House has ever taken to date with U.S. drug policy. This wipes the slate clean for so many individuals who had a federal conviction for marijuana possession. This will allow people to have easier access to new employment opportunities and living situations.

Criminal records for marijuana possession have also imposed needless barriers to employment, housing, and educational opportunities. “While white, black, and brown people use marijuana at similar rates, black and brown people have been arrested, prosecuted, and convicted at disproportionate rates,” Biden said in a statement this week. Biden also called for the states to follow the administration’s lead in pardoning simple marijuana possession convictions and charges, but added that convictions related to trafficking, marketing, and sales to minors should remain unchanged.

In addition to his new viewpoint on pardoning simple possession convictions, Biden also called for the Secretary of Health and Human Services along with the Attorney General to review how marijuana is scheduled under federal law. At the present time, marijuana is a schedule 1 narcotic, putting it on the same level as heroin and LSD with its supposed lack of medical use and high abuse potential.

This puts extreme restrictions on the study of the medical benefits of marijuana and its effects on things like cancer, Parkinson’s, general anxiety, and chronic pain disorders. If marijuana does in fact become a schedule 2 drug, this truly changes how the country can move forward with cannabis research. 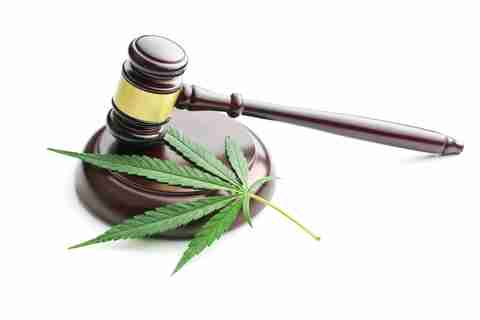 Government Changing Their Mind on Weed

For Biden, this is a radical change, as the president has helped author tough-on-crime drug laws in the past. During his campaign in the 2020 election, Biden was the only candidate to not support descheduling, which would change marijuana’s legality at the federal level. (Check out our article about Decriminalization vs Legalization HERE) These past points of view make the announcement made earlier this week even more shocking. It is a complete and total turnaround from his previous viewpoints.

This also shows a potential change within the government. At the moment two-thirds of the American public support legalization, but when you look at 2022 primary candidates less than one in five speak about this issue on their website or social media platforms. With support from the president, this may change the tides toward better cannabis reform.

If you have any questions or comments concerning this latest news on how the government is looking at the status of Cannabis, please comment below. We will make sure to keep this article up to date and reply to any comments as quickly as possible.

END_OF_DOCUMENT_TOKEN_TO_BE_REPLACED

What’s The Difference Between THC Vs. CBD?

3 Items To Think About  1. If you use CBD flower, there's a large chance of THC being...

END_OF_DOCUMENT_TOKEN_TO_BE_REPLACED

Decriminalization vs Legalization Weed : What It Means For You

What Decriminalization vs Legalization Of Weed Means For You         In the last few...